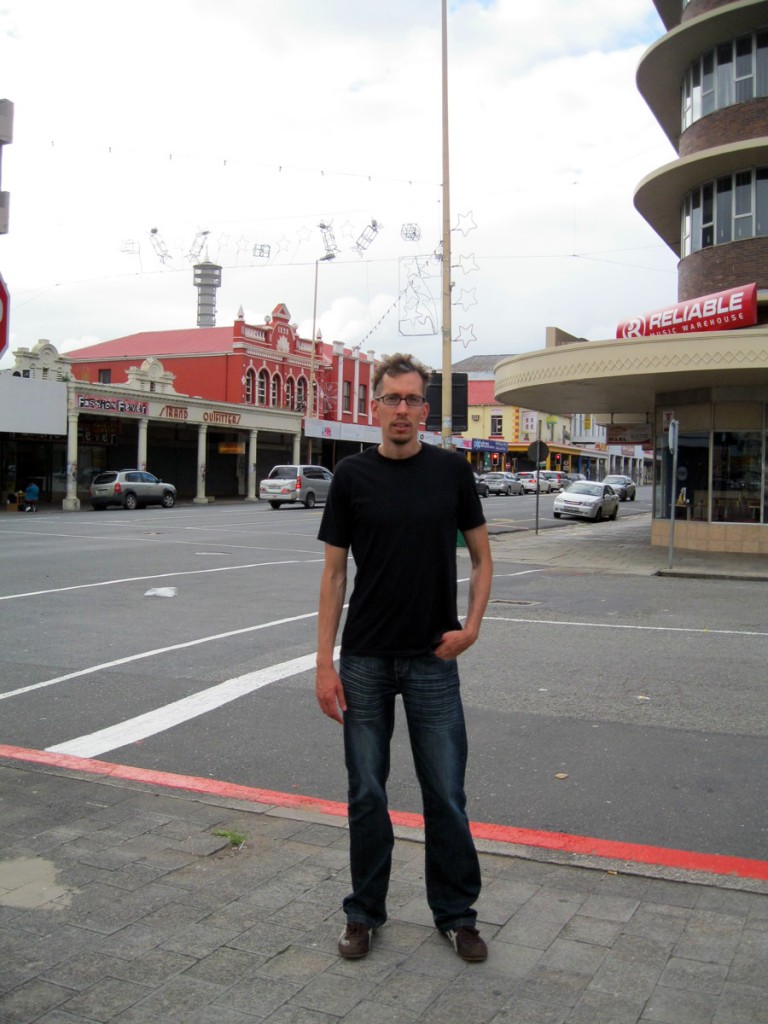 I am Carlo Nardi, a music composer, producer and performer (guitar, live electronics, DJ).
As a composer and producer I have worked for dance and theatre companies, and I have collaborated with important organizations, such as Fabrica (Benetton), MART and Universität der Künste (Berlin). In the past years I have dedicated myself especially to the realization of music for documentary, advertising and websites.
As a performer I have participated in prestigious events such as Pistoia Blues, Berlinale, Porretta Soul Festival, Popkomm, and I played numerous gigs, in particular in Italy and in Germany, both as a DJ and as a guitar player. I have recorded songs for several independent labels and I am currently working at Les Jeux Sont Funk’s first album entitled “Erasing Rock”.
Besides this, I am involved in research and teaching in the field of popular music. I received my PhD in Sciences of Music from the University of Trento in 2005. I am Research Associate at Rhodes University (South Africa) and I teach music production, DJ, methodology and arts marketing at CDM – Centro Didattico MusicaTeatroDanza in Rovereto (TN). I have published academic articles and papers on themes such as music, technology, the senses in culture, and music for film and television. Between 2011 and 2013 I was General Secretary of IASPM, the International Association for the Study of Popular Music. In the past, besides Rhodes University, I taught also at Humboldt-Universität zu Berlin, at the University of Trento and at the University of Northampton, School of the Arts.