Les Jeux Sont Funk come from the Dolomites. Their polestar is the groove, that is, the abstract energy that generates body movement. It’s rumored that their inspiration comes from the enigmatic words of the Vizier of Funkology, who once has been heard saying that music “should not aim for safety or stability, but rather for vertigo and ecstasy. It should strive, at the same time, for the deviations of dream and the fertility of disillusionment”.

LJSF are Carlo Nardi (producer, guitar player, DJ, and film music composer) and Michele Bazzanella (bass player and composer of music for dance) who have been collaborating since the late nineties first in the funk ensemble Tabasco, which performed at Pistoia Blues, Porretta Soul Festival, and Berlinale among others, and then in thrilling live electronics performances. For this album, they were joined by Elisa Amistadi, singer endowed with an electrifying voice for which she has gained many accolades and won awards.

While the name Les Jeux Sont Funk has already been circulating for a while – mostly as Carlo’s alias as a DJ during his Berliner period at venues such as Delicious Doughnuts, Lovelite, Cassiopeia, Privatclub, ZMF, Rosi’s, etc. – and excluding a few singles released sparingly over a long timespan (most notably, “That’s It?!” for a Benetton campaign), Erasing Rock represents the first endeavor to establish the artistic visions of the band in an organic form.
The album combines the three souls of the band – acoustic, electronic and digital – in a sonic texture that touches the sound of the sixties, dance music, and, naturally, funk in its manifold manifestations. Moreover, Erasing Rock takes from film music, and especially Indian (Bollywood) film music, a certain liberty regarding structure, the relationship with different music genres, and creative solutions in general. 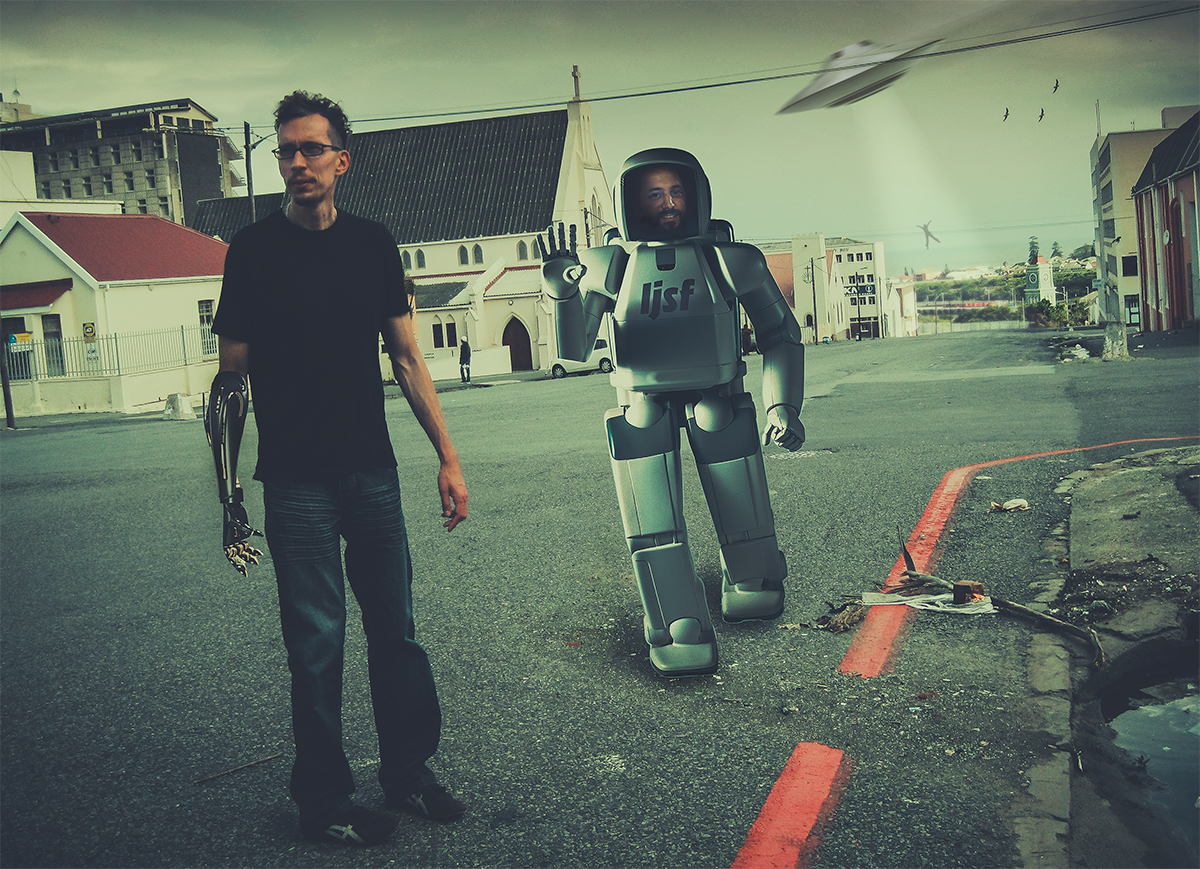 Musical experience and the use of analogue and digital instruments are therefore functional to a project in which technology is put at the service of the artistic idea, non vice-versa: “We wanted listeners to be able to recognize every detail, every single instrument, every line, and, simultaneously, to instantly identify our sound”. A kind of sound that is aware of the past but that does not necessarily strive for nostalgia and that, on the contrary, places at its heart the song as a manifestation of present times.

Paraphrasing Malcolm X, Les Jeux Sont Funk maintain that “all praises are due to the great artists who have inspired us and keep inspiring us – Funkadelic, Beck, Zapp, Sly & the Family Stone, James Brown, Daft Punk, Nina Simone, Prince, Fela Kuti, Curtis Mayfield, R.D. Burman, Chic, Pharrell Williams, Herbie Hancock, The Breakestra, The Meters, Swamp Dogg, The Bamboos, Jamiroquai, etc. Only the mistakes have been ours”. Paraphrasing Thelonious Monk, they add: “We hope this time we’ve made the right mistakes”.